TNO - is a not-for-profit independent applied R&D organization in The Netherlands. Within TNO Defense, Safety and Security the CBRN Protection is dealing with many aspects (threat analysis, detection and analysis, protection, medical countermeasures, hazard management and the system-as-a-whole) of CBRN-E defence and counterterrorism. Through its relationship with Netherlands MoD’s CBRN National Training Centre TNO is increasingly involved in CBRN training both in the civilian counterterrorism context as well as the CBRN defence context. 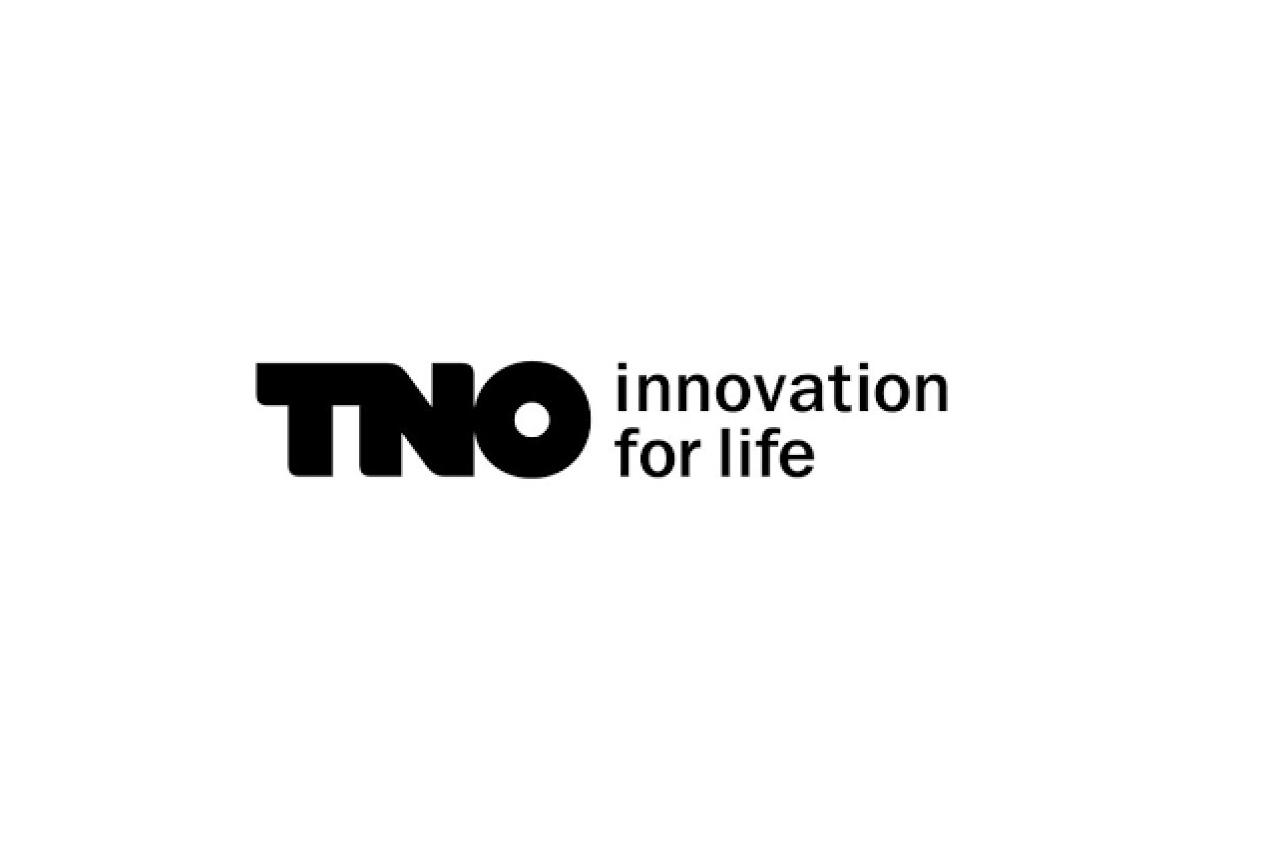